Why is the new capital the best real estate investment?

Why is buying property in the new capital the best thing to do right now?

Many investors came to the New Administrative Capital to make the most money possible, and the number of people living there is expected to reach 40 million. (population), which helps provide customers with the different types of integrated services they need and encourages more investment in the new capital

Click here to find out about the Nile Company's most recent projects in there, which are right on Bin Zayed, the highest vertical city in Africa. And the second tallest building in the new capital after the iconic tower.

1. The new administrative capital is not just a residential real estate project but the future state's capital.

The new administrative capital was set up to become the state's capital in the future. It was looked at so that it would be an excellent balance to Cairo, which is the capital of Egypt now. Still, the administrative capital isn't known as a city that is mostly about residential neighborhoods. Still, this time the focus was on building a thriving capital with modern technology and standards for government, business, and homes.

it's estimated to be home to more than 50 million people

The new administrative capital will cover 170,000 acres, which is more significant than Singapore and four times bigger than Washington, D.C. Because of its size, it will be built in three stages.

And will include a lot of National and government projects, such as the international airport and presidential palaces. 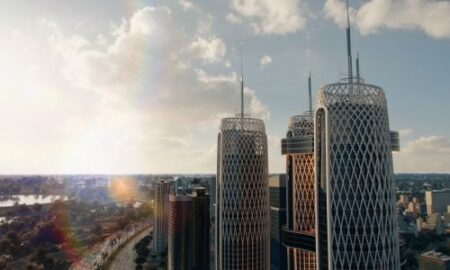 Click here to find out about the stages of the new administrative capital.

2: The city where the government is based is a sustainable city.

60% to 70% of the energy used in the New Capital comes from solar cells, which are a clean source of energy. It also guarantees renewable energy, reduces polluting emissions to lower electricity bills, and recycles waste to reduce environmental risks. This makes the Administrative Capital a healthy place to live and the best place for investors to go.

Click here to find out how much the Nile Company's administrative units cost.

3: The new administrative capital is a smart city with the best infrastructure in all of Egypt.

The idea behind building the new capital is to give it a modern infrastructure that old cities like Cairo and Giza don't have.

The government spent 100 billion Egyptian pounds (about 6.5 billion U.S. dollars) on intelligent infrastructure for the new capital city and put it on the most important map.

4: The city where the government is based is a green city.

The New Administrative Capital does better than a lot of economic capitals around the world because it doesn't ignore green spaces. Even though finance and business can be stressful, there are green spaces in the administrative capital that can help relieve stress and anxiety. This is in contrast to the narrow spaces between skyscrapers in the world's most famous cities, which can make you feel like you're suffocating.

5: People who want to make the best investments and live in lovely homes are going there.

President Abdel Fattah el Sisi does everything he can to help with investments in the Administrative Capital. All public and private sector projects will benefit from this.

For more about why administrative capital is the best investment right now.click here.

Show More ..
Investing
for the
future 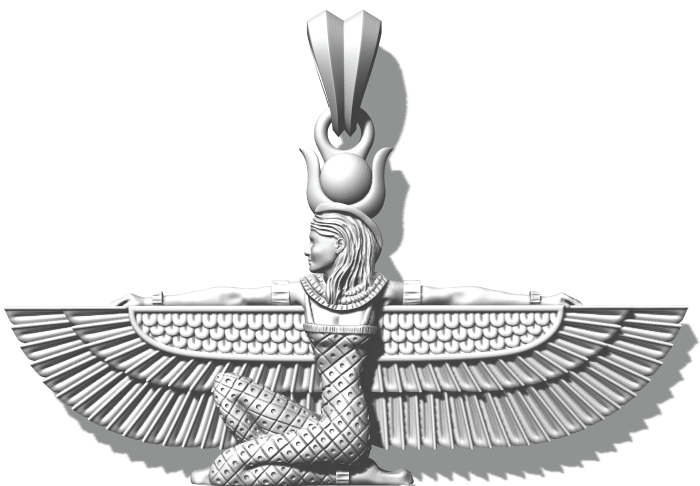